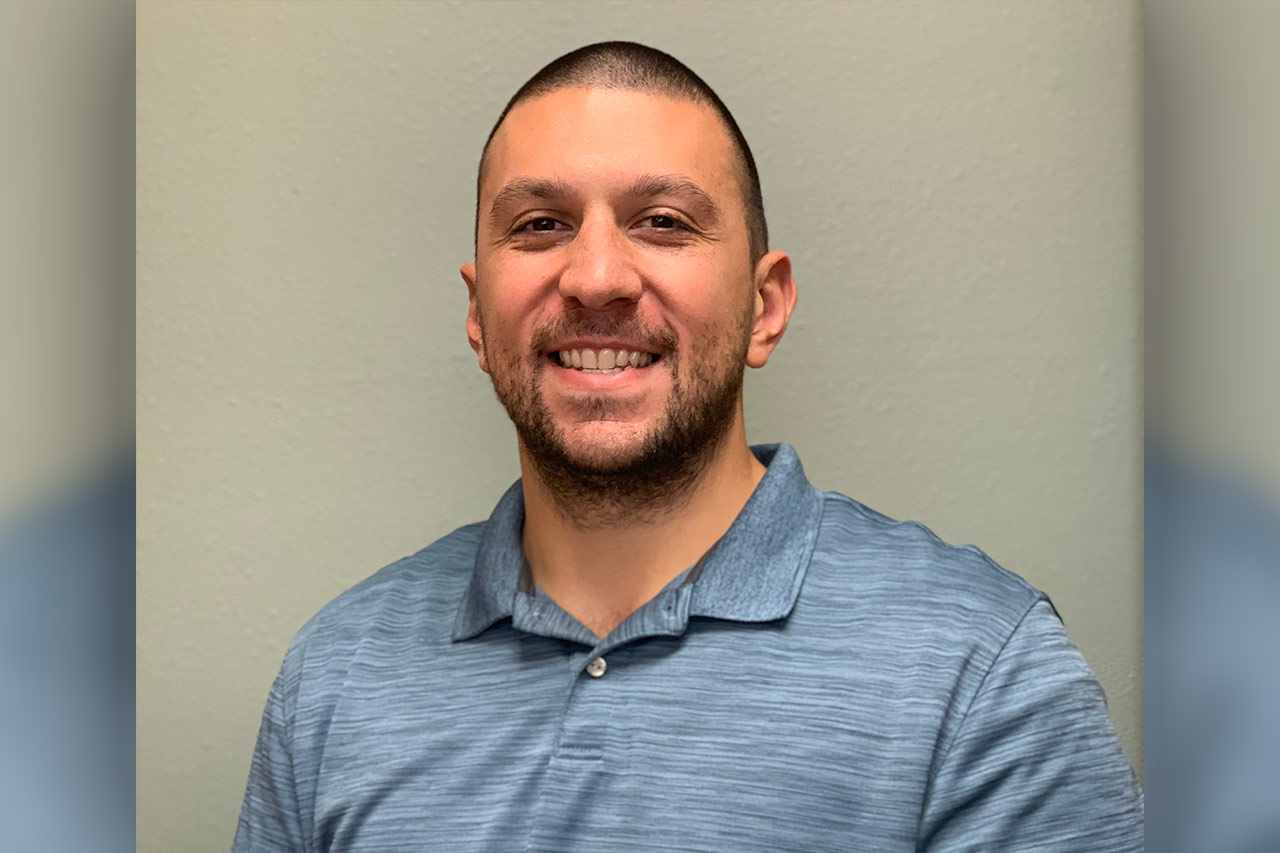 Dr Justin Byrd is a Pacific NW native born and raised in Washington state. He has been involved in sports most of his life and that is how he started his path to healthcare. He went to Eastern Washington University in pursuit of a career in healthcare and it was there that he found his calling in Chiropractic. Dr Byrd graduated with a Doctorate Degree in Chiropractic and a Masters of Science Degree in Sports Medicine from the University of Western States. During his time at UWS he had the privilege to work with a multitude of collegiate athletes as part of their healthcare team. Dr Byrd has always been fascinated by how people can train and manipulate their bodies to perform at a high level and he takes that interest into his daily practice with his active patients. He also uses the tools that he has learned to increase performance and well being in every individual that he treats.

I happened upon NW Sports Rehab from a quick google search over a year ago,…

I highly recommend NW Sports Rehab! Dr. Gibson knows just what to do to help…

The whole staff at NW Sports Rehab is amazing. There are great people at both…